Wine, castles and organic farms off the beaten track in Sicily 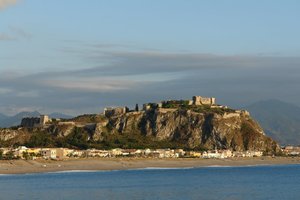 The beautiful island of Sicily, like most of Italy’s regions, features different wine routes with idyllic landscapes and hidden gems that you can discover with the authentic knowledge of the locals. Today we will share some of this wisdom with you, as we travel through the areas that produce the Mamertino DOC wine: we will explore three different itineraries and two fantastic, charming properties along the way.

Produced in the north-eastern part of Sicily, the Mamertino DOC is also known as the “Emperor’s Wine”, because Julius Caesar used to drink it. The name originates from the Mamertini people, originally from Campania, who settled in the province of Messina in about 310 BC. In turn, their name was derived from Mamers, an ancient fertility god later adopted by the Romans as Mars, the god of war.

DOC wines produced here include Mamertino di Milazzo (both red and white wines), the red Mamertino Nero d’Avola and the white Mamertino Grillo-Ansonica. You can enjoy these and other local foodie delights along the following panoramic itineraries: 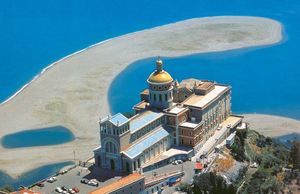 VALDINA – TORREGROTTA: Visit Valdina’s town center and its Norman Castle. In the nearby village of Tracoccia you can learn about the miraculous water of the 16th century Madonna dell’Acqua Santa Church. Admire the 17th century tapestry in San Paolino Church and what remains of the ancient Tower of Castrum in the town of Torregrotta. In this area you can enjoy not only wine tasting, but also try nettle and lemon grappa and unique types of brandies made from pears, apples, cherries and peaches from Mount Etna! 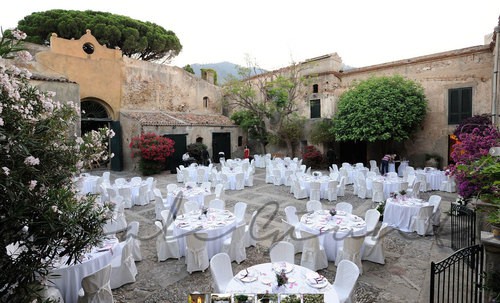 TINDARI – PATTI – FURNARI: Old Tyndaris offers the Roman amphitheater and spa, while in modern Tindari you can visit the Sanctuary dedicated to the Miraculous Black Madonna and learn about a legend on how the charming Marinella Lakes were formed in the local lagoon. In Patti there are ruins of Roman villas dating as far back as the III century AD and necropolis carved in caves. Furnari features a number of interesting ancient churches and the Portorosa Marina.

Along these delicious and entertaining paths you can enhance the authentic local experience by staying in unique Sicilian properties. We have selected two that are off the beaten path:

Castello di Oliveri, Tindari – this beautiful, historic castle has Arab origins dating as far back as the end of the X century, when a tower was built for protecting the coast against the Normans. Throughout the centuries, the castle was owned by different people and appeared in various maps and texts, even in the work of Charles Alexis de Tocqueville. It is surrounded by a large park with century-old trees, exotic palms and even rare plants.

Agriturismo Fontanelle, San Filippo del Mela – this amazing, hidden estate features an organic farm that produces a variety of bio-food including vegetables, fruits, selected DOP Valdemone extra virgin olive oil, and even red and white wines. The estate includes old barns from the 1880s that have been renovated into an ‘agriturismo’ rustic house and a restaurant that serves traditional Sicilian cuisine prepared with organic products. 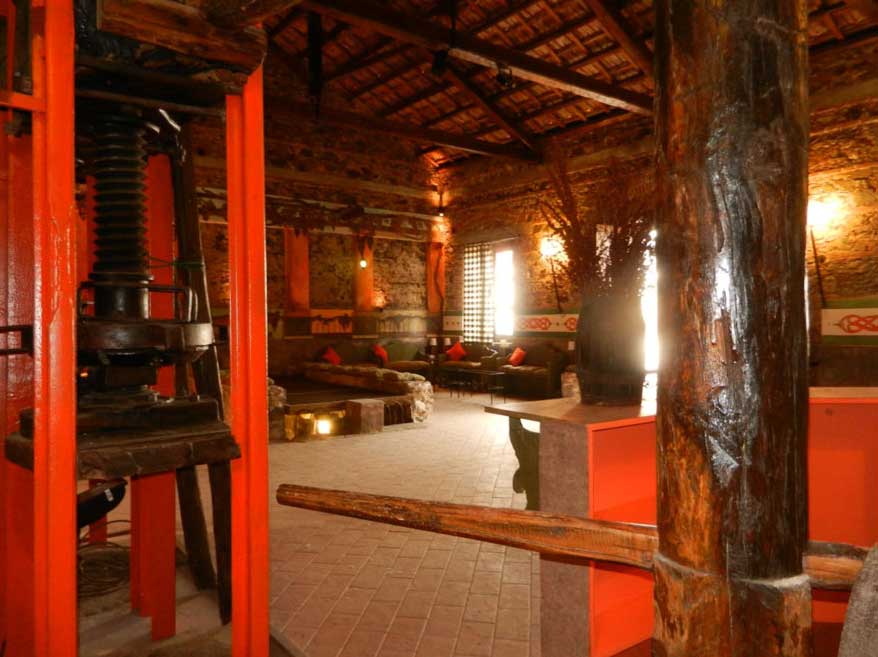