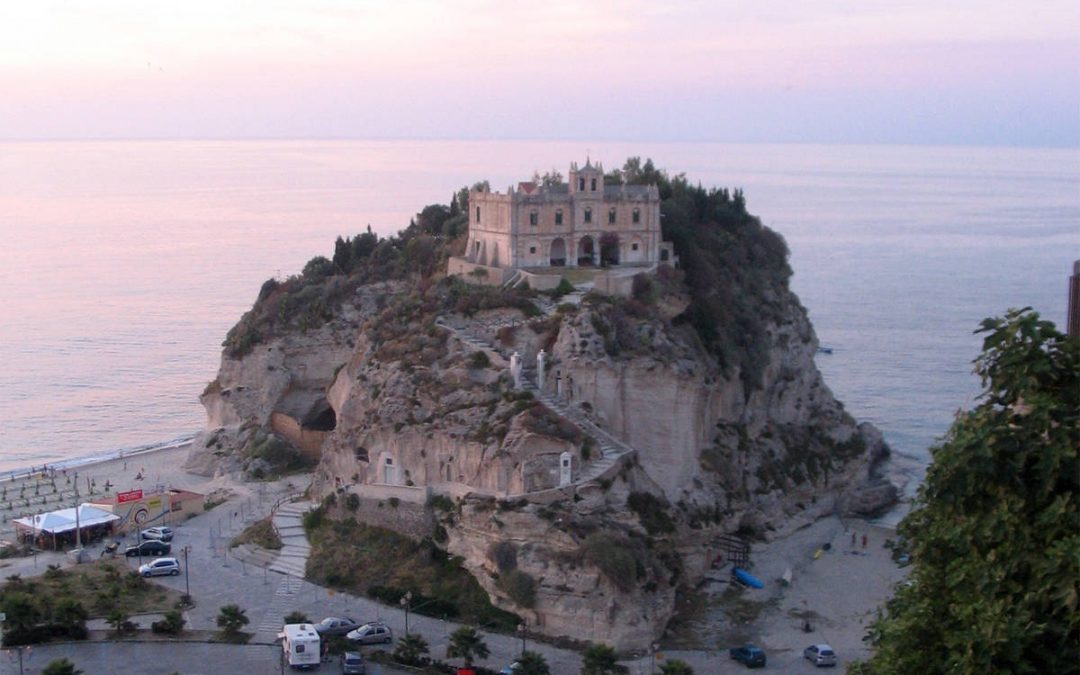 At this time of year many towns and cities are kicking off their festival season and the region of Calabria in southern Italy is no different. Tropea, a small Calabrian town familiar with many Italians due to its impressive beaches and turquoise coastline has some fantastic festival offerings. 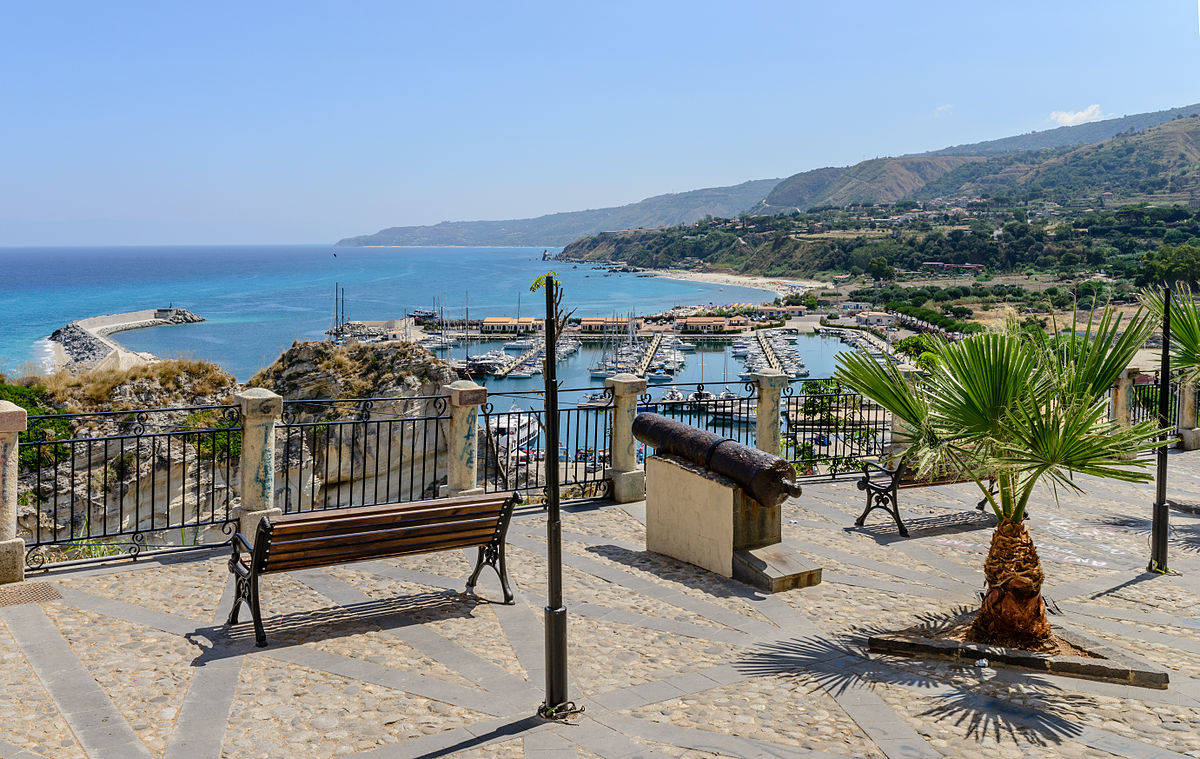 The festival of the Three Crosses takes place on the 3rd of May of each year, marking the crosses which had been placed in the church of the souls in purgatory after the original holy site collapsed. The festival involves many elements which celebrate different events in the region’s history, culminating with a fireworks display marking the expulsion of the Saracens who occupied the region as well as a re-enactment of the battle of Lepanto, which took place in 1571 involving many Calabrian sailors.

The Tropea Blues festival now over a decade old takes place in September each year. A series of live concerts take place in the town, with the Piazza Ercole taking a starring role. It really is a unique experience listening to live blues with the backdrop of this pretty Calabrian town. 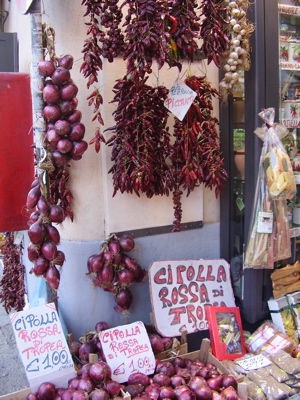 The red onions synonymous with the area are thought to have been introduced to this a part of Calabria by the Phoenicians or Greeks. Tropea red onions feature in many local dishes and even have a festival held in their honour each year on the 13th August. Games such as the ‘red onion race’ take place and dishes are served in the town’s pretty piazzas, with a firework display bringing the festival to a close.

The Coast of the Gods…La Costa Degli Dei 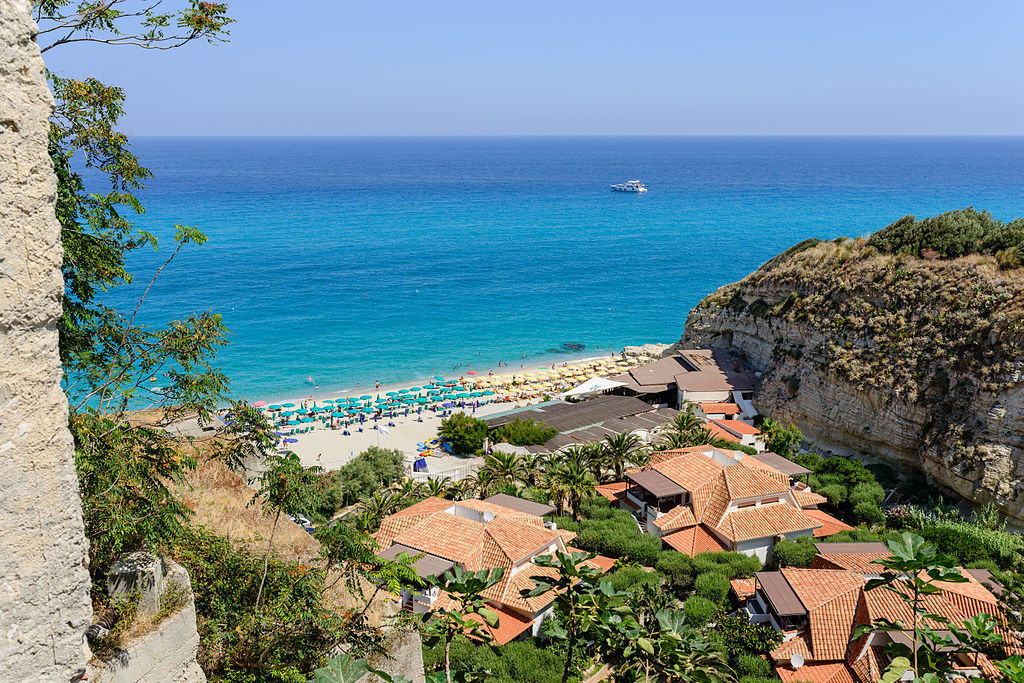 If you’d like to take a closer look into exploring Calabria get in touch with Italian Special Occasions DMC. This region has a rich cultural and historical heritage. You might be thinking about a family celebration somewhere special, an excursion on the open seas, or a gastronomic tour taking in the local produce of the area…contact Italian Special Occasions DMC for your free customized quote and we’ll take care of the details!