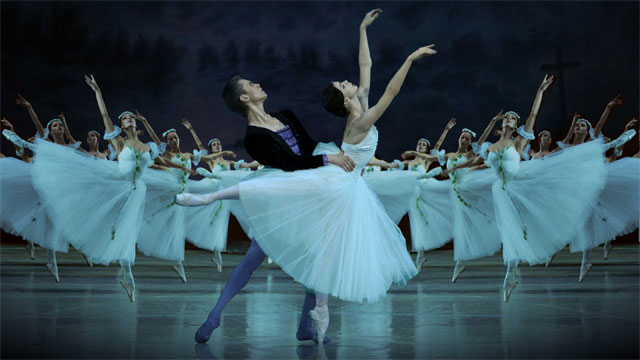 Among the upcoming Autumn Events in the culturally and gastronomically rich region of Emilia Romagna, here are some that are definitely worth noting:

To entice you a bit more, here is a short but intense video with enchanting shots from around Emilia Romagna and its cultural riches: paintings, architecture, literature, music, artisanship, all the way to the vintage and modern Ferrari cars at the museum in Maranello. Enjoy!