“Here you breathe a European atmosphere” – commented a German publisher while visiting Bari – “it is quite different from what we image for a southern Italian city”. 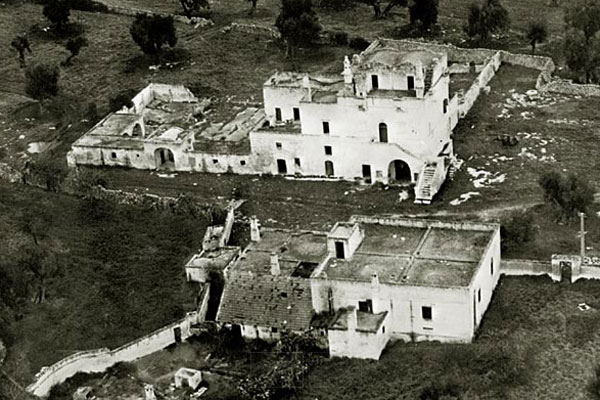 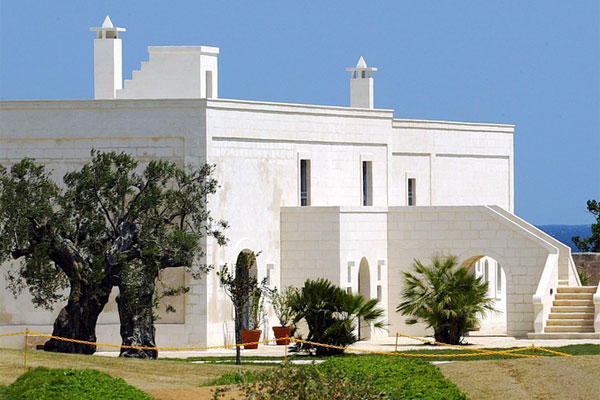 In the image: the Historic Masseria San Domenico in the past and in the present 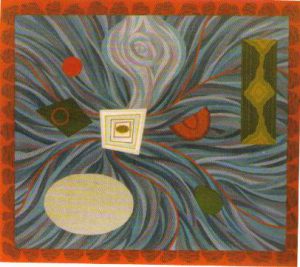 It is thanks to this “atmosphere”, influenced by Apulia’s history of conquests by Greeks, Normans, Aragonese and others, combined with the mix of nature, refined food and wine, culture and fabulous sea, that Italy’s heel became one of the most cosmopolitan among all the regions.

Famous personalities such as Sean Connery and Kurt Russell have chosen to spend their holidays in beautiful, traditional Masserie in Fasano, and even Justin Timberlake chose this evocative setting for his wedding to Jessica Biel in 2012. The Masseria is a fortified farm house on a country estate found in Apulia, usually set in working farms producing olive oil, wine or produce.

Until a few years ago, the locals considered it a provocation to bring contemporary art in the south of Italy, but nowadays art plays a very important role in Puglia, which has become one of Europe’s most innovative laboratories. With an increasing number of international exhibitions and exhibit spaces, a new kind of cultural tourism has emerged.

For this reason, several European artists have decided to move or spend most of the year in Apulia. Some examples are:

A different side of Venice: painting, music and gondola makers