Top 5 attractions for family and friend reunions in Campania

When you are able to meet your loved ones after a long time there is nothing more special than being able to spend some quality time with them. Our Clients often ask us at Italian Special Occasions DMC to help them organize family gatherings and friend reunions, creating unforgettable experiences full of activities that strengthen the bond among participants and also reflect local culture and traditions. How? By way of example, we are delighted to share with you some of our “treasure trove” activities in the mesmerizing region of Campania. 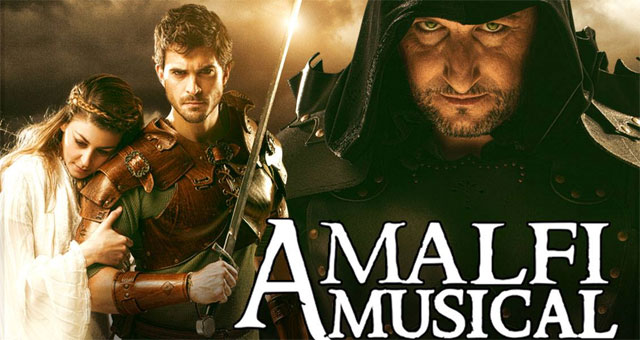 Amalfi Musical: Amalfi, one of the pearls in one of the most famous coastlines in the world, is home to an exciting thematic show that takes place in its historic shipyard (Arsenale della Repubblica), which has an intact medieval structure and dates as far back as 1059. Amalfi Musical tells the story of the birth of the local Maritime Republic, mixing culture and history with modern-day storytelling and music. It is a great way to learn about the intrigues and facts of ancient Amalfi, and to understand today’s monuments and territory. 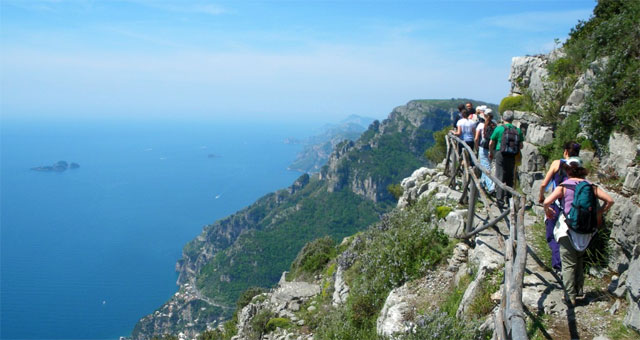 Path of the Gods: This panoramic, breath-taking trail connects the Amalfi and the Sorrento coasts between the villages of Bomerano (Agerola) and Nocelle (Positano). The name already gives you an idea of the majestic landscapes that you can admire here. During warm weather, you might be up for a rewarding challenge: 300 steps will take you to the beach of Arienzo, where you can take a refreshing swim! And when it is time for a picnic, enjoy a focaccia bread with some famous fiordilatte cheese from Agerola.

The Catacombs of San Gennaro: A must-see for anyone visiting Naples, this extensive network of tunnels, chapels and cubicles is the largest catacomb complex in southern Italy. Exploring this mysterious underground paleo-Christian burial site, carved into the volcanic tuff rock at Capodimonte Hill, is simply amazing! 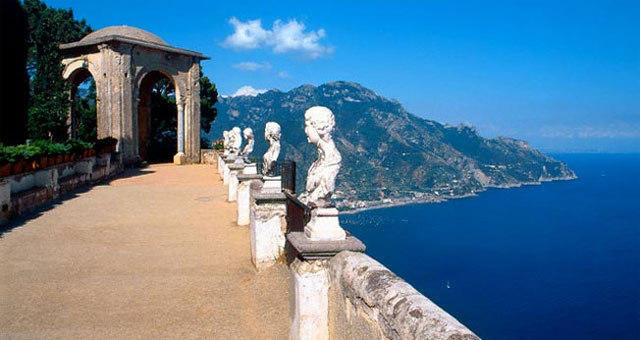 The gardens of Villa Cimbrone: The town of Ravello hosts one of the most important examples of English landscape and botany culture in southern Europe. English politician Ernest William Beckett re-designed the exotic gardens of Villa Cimbrone in the early 20th century. The villa itself dates as far back as the 11th century AD, although Beckett altered it with architectural elements from all over Italy and other parts of the world. The gardens feature the “Infinity Terrace”, where the gaze of onlookers is lost in what Gore Vidal called “the most beautiful view in the world” and where Gregorovius said that one feels “the desire to fly”. 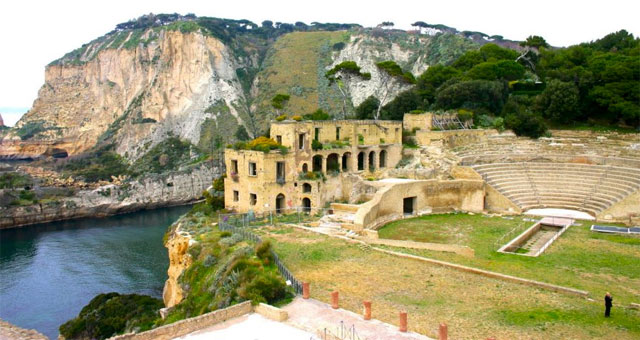 Achaeological Park of Pausilypon: The stroll through this area enchants you from the very beginning, when you enter the impressive Grotto of Sejanus, an ancient Roman tunnel that extends for more than 700 meters. One of the major attractions here is the Villa of Pausilypon, erected in the 1st Century BC by patrician Publio Vedio Pollione. Surrounded by the ruins of the Roman theater and spa facilities, the villa represents one of the first examples of a building that adapted the architecture to the local nature. Parts of the Pausilypon complex is now submerged in the neighboring Underwater Park of Gaiola.

Would you like to plan and organize a family and friend reunion in Italy? Contact us now: let us share our expertise and ideas with you!

Family travel experiences: on the footprints of Italian artisans