A view to Africa… from Pantelleria! 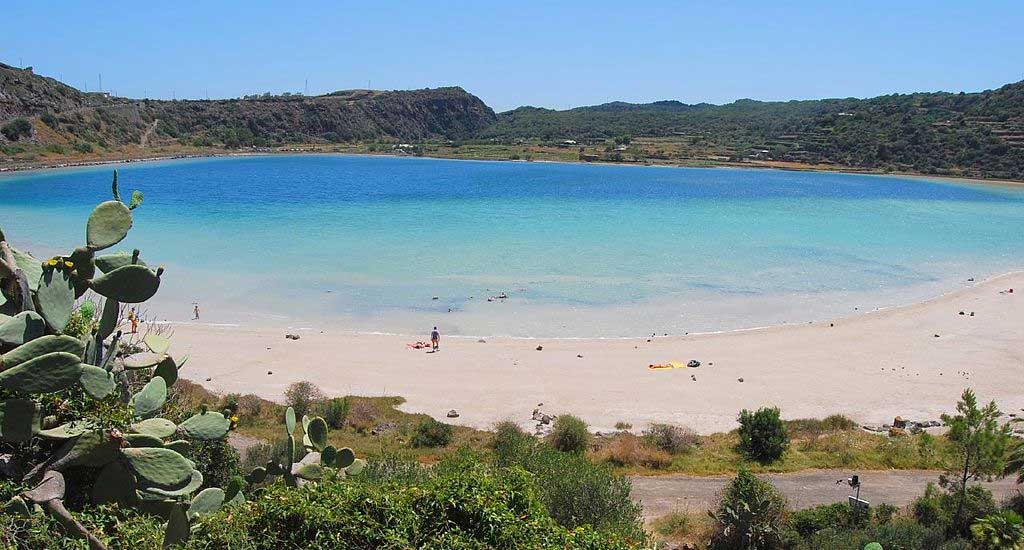 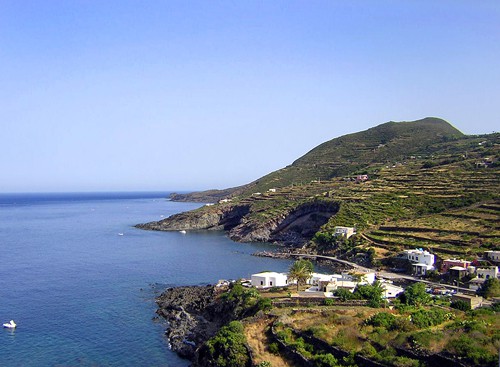 Many of you might have heard the whispers about a rugged Sicilian island less than forty miles or so from the North African coast. With black volcanic rocks, hidden caves and thermal springs, you could be forgiven for confusing it with a mythical place described in Homer’s famous Odyssey. In fact the Ancient Greeks wrote about this island calling it Koyssyra, today known by the name of Pantelleria. In keeping with our love for little known gems and unspoilt terrain, we decided to take a closer look. 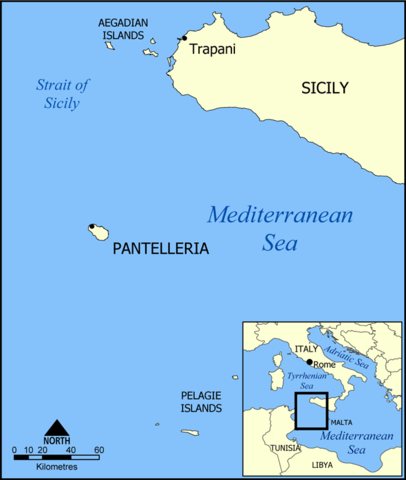 Part of the Sicilian commune of Trapani, Pantelleria has at various points throughout history been part of the Carthaginian empire, following that being occupied by Arab rulers, later becoming part of the Roman empire, as well as the Kingdom of Aragon, as well as surviving attempted invasions from both the Ottomans and Maltese. As you can imagine, there’s something about Pantelleria which means people keep coming back!

As a result of the various rulers and inhabitants throughout the ages, many influences are evident in the cuisine, language and architecture of the island. A perfect example of some of these influences is the way in which some words derived from the Arabic language now form part of the local dialect, along with the use of ingredients such as cous cous in many local dishes.

The island is located in a part of the Mediterranean Sea which has in the past seen much volcanic activity, leaving behind dark volcanic rock and thermal springs dotted around the island. On a clear day it’s possible to see the Tunisian coast and at dusk the magical sight of the sun setting over North Africa.

A visit to the Montagna Grande nature reserve feels like a lifetime away from the rugged coastline surrounding the island. The green landscape and hilly terrain allows for some easy trails as well as some more challenging treks for those looking to add some more intense activity to their escape. A popular trail leads to a lake known as Specchio di Venere or ‘Mirror of Venus’ (main image above) – the lake is an unusual turquoise colour and contains three thermal springs providing welcome relief and relaxation for the weary walker!

If rest and relaxation is your bag then the team at Italian Special Occasions DMC recommend you stop off at the ‘’Siba’’ sauna, a cave containing a rift in the rock where hot water vapour escapes creating a natural sauna within the cave. It’s a truly unique experience coupled with beautiful panoramic views outside of the cave- why not give it a try?

For the intrepid traveller Pantelleria is the perfect place to go on an odyssey of your own and with a visit to the Sateria Cave thought to be the Calypso cave described by Homer, there’s no better way to experience your own mythical adventure. The sea cave has covered areas with hot thermal springs which resulted in the cave being named ‘’Soteria’’ by the Greeks, derived from the Greek word for health. 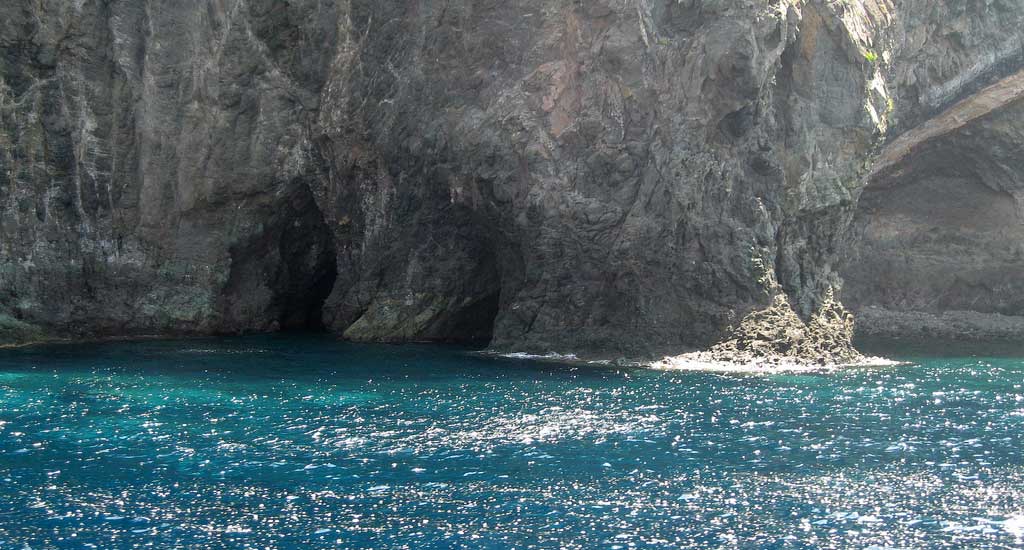 Top tips from those in the know…

Pantelleria is yet to register on the tourist trail for those outside of Italy, and as a result you’ll often find that you have the island to yourself when driving along the coastal roads or popping out for a bite to eat. For travel writers and bloggers who have visited Pantelleria in the past, many write of nothing but the food and lack of activity on the island, but this is far from the truth. For those in the know (meaning us of course!), there’s plenty of things to do whether it’s snorkelling, sailing, horseback riding, trekking, visiting ancient Phoenician tombs, or enjoying the many natural springs around the island.

For some local cultural experiences we recommend checking out the Festival of Cous Cous- yes that’s right, a festival devoted to the humble grain often associated with North African cuisine! History buffs will love the Neolithic tombs, Phoenician tombs and San Marco Acropolis.

For the team at Italian Special Occasions DMC it was the foodie offerings which really caught our attention. Pantelleria is famous for its caper berries and if you haven’t already stumbled across some whilst taking advantage of one of the nature trails, then we recommend sampling some of the traditional local pâté containing capers, washed down with some of the award winning local Passito Muscat- the perfect aperitivo after a day on this mythical isle!

Our preferred time to visit the island is between April to late June as the island can become uncomfortably hot during the months of July and August. Pantelleria is known for a gentle breeze which is cooling during the summer months but can be little chilly between autumn and springtime.

With direct flights from Palermo, Trapani, Rome and Milan, as well as hydrofoil crossings from Trapani, getting to Pantelleria needn’t be a headache.

Whether it’s organising a special occasion for your loved ones, planning a sailing excursion to one of the hot springs or wine tasting with the backdrop of a North African sunset- let Italian Special Occasions DMC show you something unforgettable!